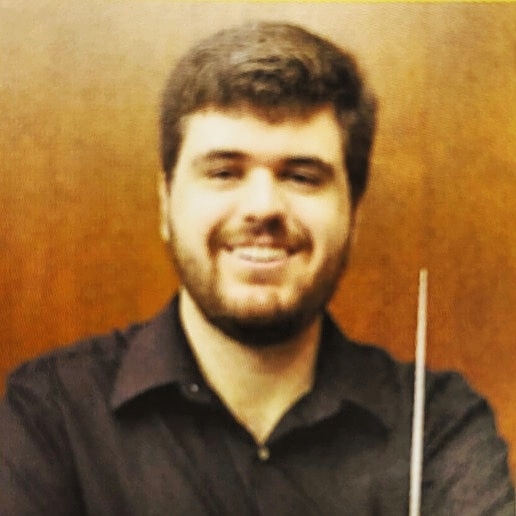 Connor Murphy is a native of the New Orleans area. He graduated from Loyola University New Orleans with a Bachelor of Music Education degree. His decision to pursue music education was based on his experiences in the band program while attending Brother Martin High School. While participating in the Brother Martin band program, his instructors included Chris Bailey, Dominick Caronna, and the late Marty Hurley. As a percussionist, he actively participated in the Concert Band, Wind Ensemble, Symphony Orchestra, and Percussion Ensemble at Loyola. In his private percussion lessons, he studied under the tutelage of David Salay and Jim Atwood, both musicians in the Louisiana Philharmonic Orchestra. At Loyola, he had the opportunity to enjoy playing in intercollegiate bands at both the state and national levels. In 2016, he was a front ensemble member of the Louisiana Stars Drum and Bugle Corps in which he performed marching music across the nation.

During his free time, he enjoys attending LPO performances or listening to other symphonic orchestras online from the comfort of home. He also enjoys watching movies and cooking meals with his girlfriend.

For two years (2017-19), he taught band, orchestra, percussion, and guitar classes and served as the director of the band and orchestra program at Grace King High School.

The Civic Orchestra of Baton Rouge