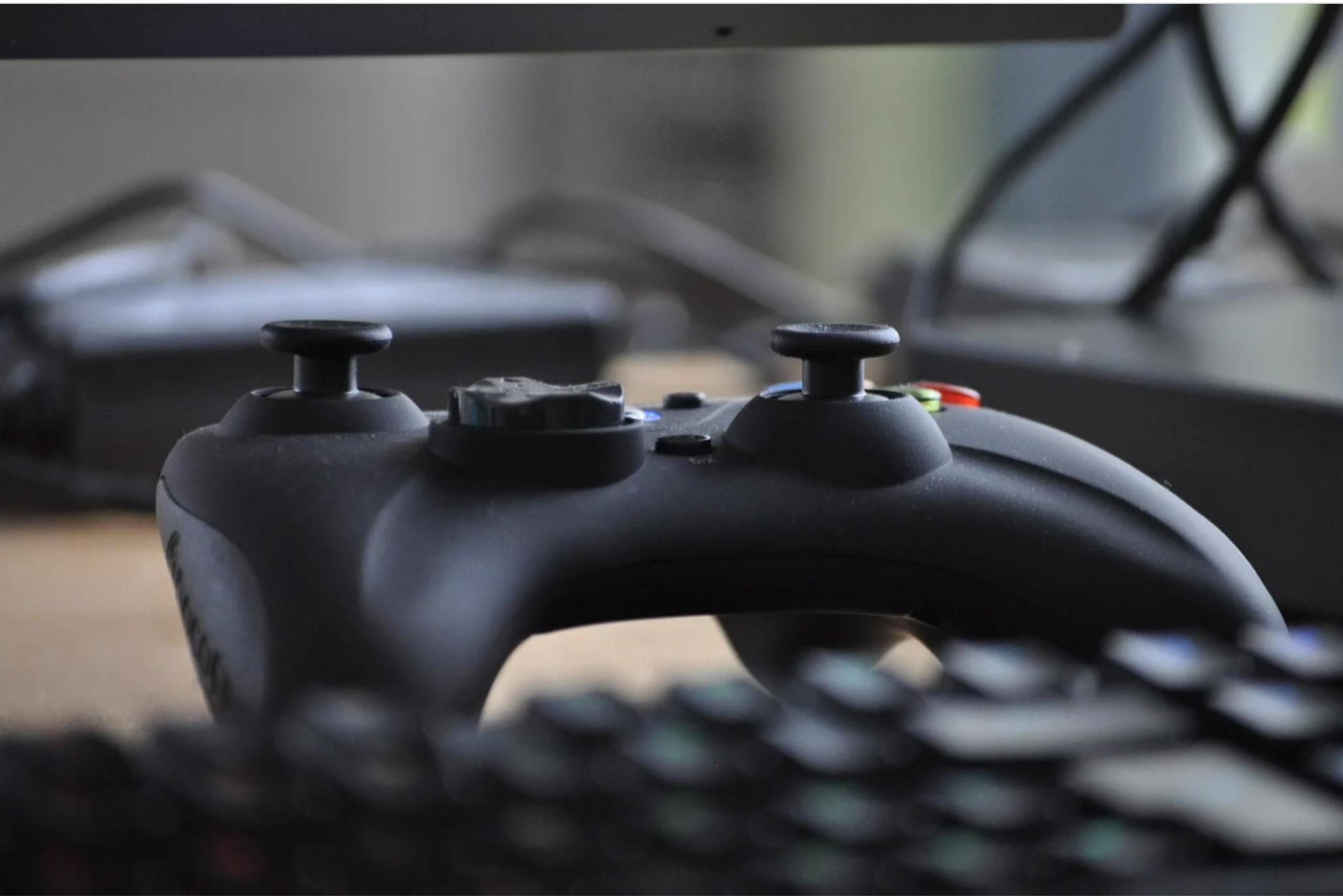 Most people wouldn’t necessarily make a connection between the video game industry and instrumental music (or orchestra in general). If anything, most probably tend to associate gaming more with electronic music, or rock and pop soundtracks. While it’s true that acoustic instruments don’t have a particularly prominent place in modern gaming, there are opportunities for them to make their way in — and possibly even boost the popularity of orchestra and classical music in doing so.

Perhaps that’s overstating things, but the truth of the matter is that video games of all kinds — from mobile app stores, to online arcades and casinos, to the mainstream consoles — are remarkable promotional tools! We see these games effectively advertising films, TV shows, celebrity figures, sports, cars, products, and even bands. So it’s not necessarily a stretch to think that a greater presence for orchestral instruments might actually lend them new popularity.

Here’s how we could see this working across four popular areas of gaming….

The mobile gaming industry covers just about every conceivable subject and style of gameplay. And that actually includes a selection of Guitar Hero-like games that can be played on mobile phone touchscreen. For those who may not be familiar with what this means, Guitar Hero was a very popular game (or more accurately series of games) that allowed players to simulate playing songs via buttons on fake, plastic guitars. Naturally mobile gameplay is simpler, but there are games that follow the same basic concept — helping players to navigate music through simulated touchscreen action.

The best example of this sort of game on a mobile platform is Magic Piano by Smule. This game allows players to download popular music and use their fingers to play along with cleverly crafted versions of piano parts. It’s a very popular game and has been for some time, and it covers a wide variety of musical styles. The way we see it, there’s no reason a similar game couldn’t be designed to focus more on orchestral playing and classical music. This could include options to play along to instrumental parts in well-known film soundtracks, which would fun for anyone, including those with no previous interest in orchestra!

Here again, there might not seem to be much of a link between online casinos and opportunities for orchestral music. And yet, this is actually a medium in which a huge range of themes — including music — is celebrated. Foxy Bingo showcases a number of the most popular games in the casino category, and music is at the core of many of them. A slot reel based on the show Friends makes use of tunes reminiscent of the show itself; original games like Starburst and Raging Rhino Rampage rely heavily on sounds and tunes for impact; and the game Monsters Of Rock is explicitly about celebrating a genre of music!

Even beyond these highlights there are plenty of online casino games that embrace music, and there’s no reason there shouldn’t be more orchestra-based content among them. These could be slot reels with themes from centuries past, in which classical compositions help to build atmosphere. They could be games about famous composers (which isn’t much of a stretch given that you do see Da Vinci slot reels and things of that nature). Or, as with the mobile suggestion above, they could be games based on films with instrumental soundtracks. Any and all of these would fit nicely into the medium.

A console game that’s specifically about instruments, orchestras, or famous compositions is probably a stretch. But it’s certainly possible to work music of this nature into soundtracks more effectively.

This in fact is actually something we do see on occasion. The music from the popular PC series Sid Meier’s Civilization, for instance, follows you through different chapters of history as you evolve your civilization. In the process, there are some catchy classical compositions mixed in. But it would be a treat to see this sort of thing replicated in other console games that delve into history or otherwise appropriate settings. The Assassin’s Creed franchise for instance has already traveled through various significant historical settings, and in a number of them — 18th century New Orleans, Paris during the French Revolution, and even Renaissance Italy, for instance — could easily have embraced more music of this kind (which is not to say they didn’t have any).

Virtual reality is still working itself out somewhat as a gaming medium. But basically, it allows gamers to step into 3D virtual worlds to play through a wide range of different types of games. There are shooting and combat games, sports games, adventures and multiplayer experiences, and so much more already. But there are also some exciting possibilities for musical gaming.

One of the more popular games, for instance, challenges players to slash through targets with a laser sword in a way that keeps the beat with music. And a game called Rocking Hero is supposedly revamping the Guitar Hero concept within VR. Games of this nature can certainly embrace motions used for playing an instrument and broad musical genres, and hopefully will in short time.

In all of these cases, fans of classical music and orchestras could have a lot of fun. But given how well the industry promotes other aspects of culture and the arts, games like these could also help to boost the popularity of a part of the music world that many younger generations feel little connection to.