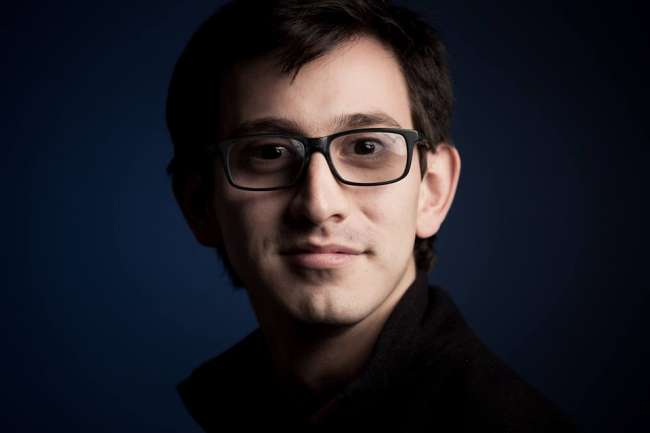 My Name is Carlos Añez. I obtained my master degree in 2017  at the Conservatorium van Amsterdam, specializing in flute and contemporary music. I also play piccolo and would love to have a position at an orchestra as a piccolo player.

I believe music still has the power to change people and that one of the reasons that keeps my strength to go on with my career as a musician. I have experience playing with an entire orchestra, chamber music groups and as a soloist. I have been teaching children between 5 until 18, being a great experience to get in touch with people and learn about myself.

I speak Spanish as a mother tongue. Also English and Dutch as secondary languages.

YOA (Youth orchestra of the Americas)