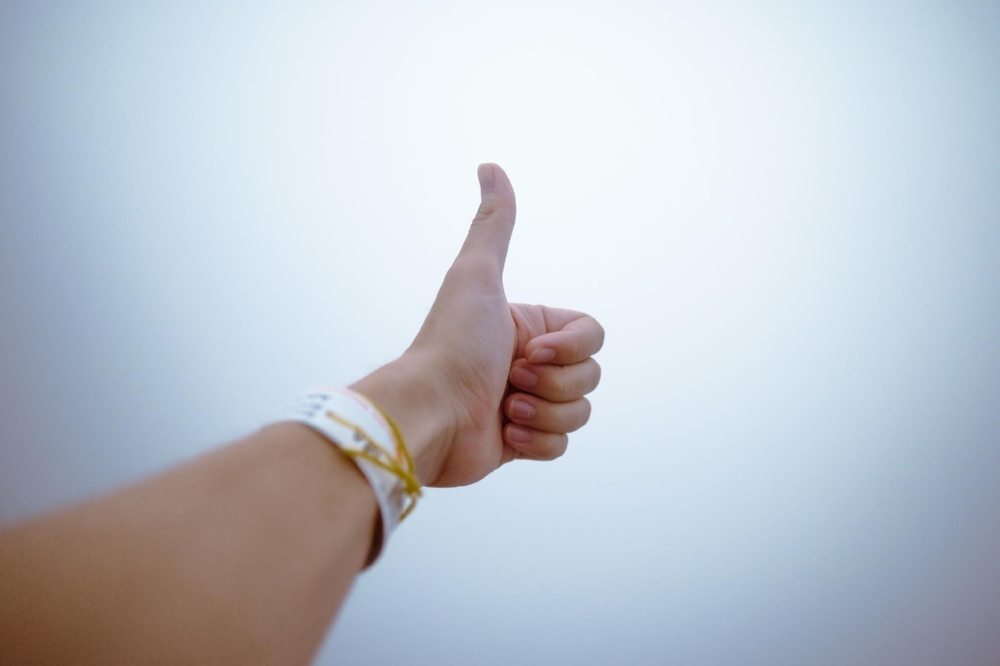 I’m sure you’re well aware of what orchestral auditions are looking for: the best performer. Period. To win these auditions you have to play better than everyone else (and then some).  And even then, the panel might not hire that person because they were really hoping Jascha Heifetz was going to come back from the dead and want to play their 35-week season in the frozen tundra.

These auditions are what they are, and there’s a lot of great advice on this blog on how to prepare for them that’s more than just, “you should have started practicing harder 20 years ago.” But if you are interested in making some money to eat (something healthier than Taco Bell), many musicians choose to play gigs, weddings, and with other Per Service orchestras.

This gives you the opportunity to make some money, learn the repertoire, build your resume, network with other musicians, collect crazy gig stories, and it gives you lots of free time to keep practicing for “The Big Audition.”

These gigs come with their own “auditions,” although they don’t look like the ones held behind screens. I’ve seen basically four areas that consistently cause problems for freelancers, especially when they are getting started. Fortunately these four auditions have nothing to do with talent or your ability as a musician. But failing them can mean the difference between some reliable income, and wondering why that contractor doesn’t call you back.

As a freelancer and wedding contractor it always amazes me that musicians will spend decades of their life mastering their instrument only to fail these simple tests- all of which require no musical ability whatsoever. So here they are and some practical advice on how to pass them:

Audition No. 1:  Reply to emails/calls/texts in a timely manner

Contractors can get really stressed out trying to fill their roster. Even if you need to stall for more time, reply and let them know. If you were a contractor, Which response would you prefer:

“Hey, I got your email, and I have to double check the times of another gig I have earlier that day. But I will confirm with you tomorrow at the very latest. Thank you so much for the offer.”

Tip: Keep your calendar up to date and with you. The one on your phone seems to be a great option.

Audition No. 2: Show up on Time

Being on time (which means being early) requires no musical talent.

Why try to time it exactly right and risk being late if there’s traffic or an accident? Get to the venue early and hang out there.  I had colleagues in the Miami area, where traffic can be horrendous (as in a 30min drive could take 4hrs some days) who would leave for the gig super early when it wasn’t rush-hour and go shopping or go to a movie once they got near the venue.

Tip: If you’re not sure how long it will take to get to a gig, double what Google says.

Listen to podcasts or books on tape while you’re waiting for the gig to start. Or just watch some shows on your phone.

Audition No. 3: Have a Good Attitude

There’s always something you could complain about or be grateful for. So which type of attitude will you have? No gig is perfect all the time, but contractors want to hire people who are pleasant to be around-despite the unpleasantries.   And other musicians at the gig (who can be contractors for other gigs) want colleagues who act professional as well.

A good attitude is almost mandatory if you want to get into the touring gigs where 90% of the gig is hanging out and waiting, and only 10% is performing.

If someone else wants to talk trash, you can be a human and talk about it. But negativity spreads; avoid being the source.

Audition No. 4: Have the right performance clothes and gear

An orchestra concert is not the place to express your individuality (unless you are the soloists). As a tutti player, check and double check the dress code. If it says tails coat, don’t show up in a grey suit. If it says “no open toe shoes,” don’t wear your sandals even if it is the middle of summer.

If you’re playing a wedding and you forgot to bring a music stand. Yes, you can get creative and read off your case on another chair, but this and having the wrong clothes doesn’t just make you look bad, it makes the contractor look bad. And when you make the contractor look bad, it means you failed the audition just like the ones behind the screen, except they don’t shout “Thank You!”

Tip: Flag any emails that have these important details. You’ll need to find them quickly (most likely as you’re running out the door).

Keep an extra pair of black clothes and a folding stand in your trunk for the one day you forget.

Of course I am leaving out one huge question: What about actually being able to play?

Yes, when the time comes, you have to be able to play your instrument “good enough.” That can have a wide range of interpretations. But while most musicians are used to judging a performer based on how well they perform their solo concertos, or their Paganini caprices, the majority of gigs never come close to needing all that technique you gained from practicing fingered octaves for four hours every day. Contractors want people who are reliable musically and professionally. There will be plenty of opportunities to express your exquisite musicianship while gigging, but don’t let these four simple auditions keep you from advancing on to the next round.

Be well and practice well,

Michael O’Gieblyn is a violinist with the Miami City Ballet and Palm Beach Symphony. He is the creator of www.OrchestraExcerpts.com, a resource for helping musicians study excerpts, and host of the Per Service Podcast.